Subscribe to get all the deliciousness sent straight to your inbox 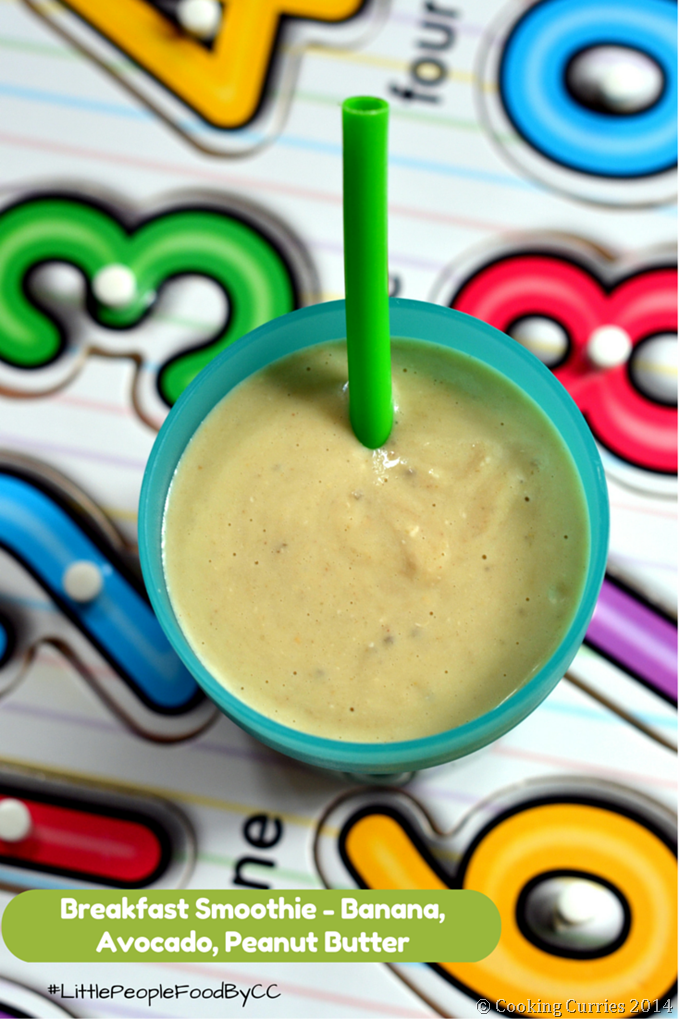 Some days of our weeks are breakfast smoothie days. V has to get to his daycare by 10.30 in the morning and he sleeps in most days and especially so during some days. As a rule, we don’t wake him up but instead let him sleep as much as he wants and wake up by himself. If he gets up way too late then we just skip daycare and we get an extra V-Amma day that week

On those days that he wakes up late, I quickly blend together a breakfast smoothie which V helps with by pressing the button of the personal blender we have. He loves doing that and when I tell him that it is smoothie day, he picks out the blender jar for me from the kitchen cabinet and calls out all the ingredients as I add it to the blender. Then he “hepps” with the blending and says “all done” and that is when we are done. He calls smoothies “chia paappi” – paappi (derived from kaappi / coffee, that I drink) is anything to drink and chia paappi is smoothie as most times I put chia in his smoothie.

This is a simple smoothie with some bananas, almond milk, avocado, peanut butter, powdered oatmeal and chia seeds. It is vegan but not nut free, but you can easily make it nut free by substituting sun butter for the peanut butter and rice milk for almond milk. The bananas give it some body and the avocados gives it some extra creaminess and they all are good for him too.

What I love about V helping out making his own breakfast is that he knows what he is eating and at some level feels that it was his choice as to what went into his breakfast and tends to eat better those days. Do you let your kids help out in the kitchen? What do you love most about it? 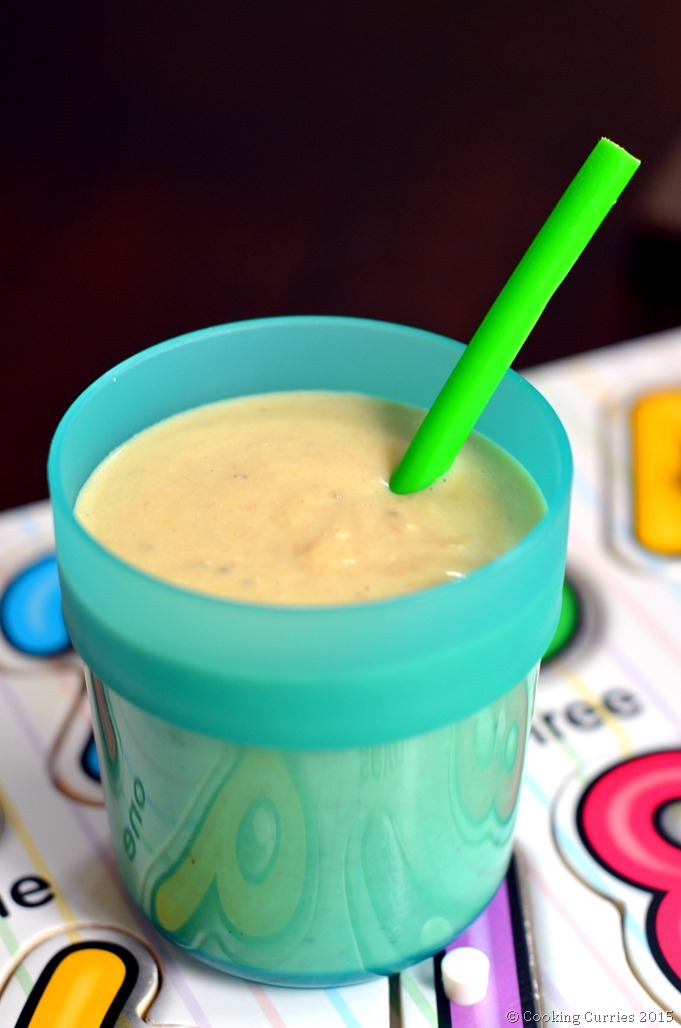 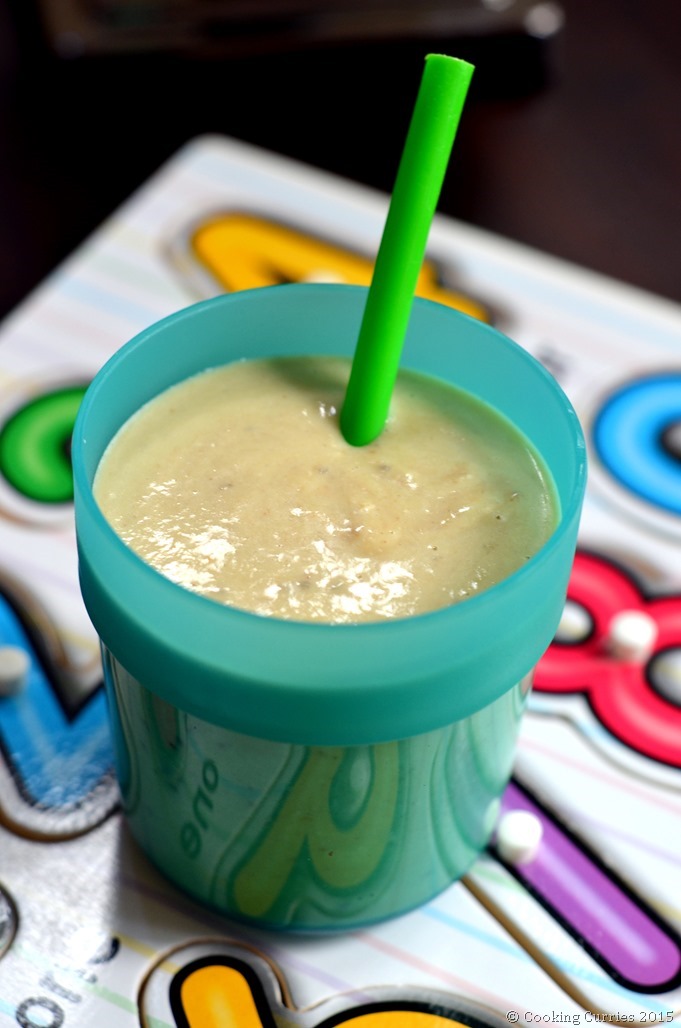 Hello and welcome to Cooking Curries - a place where you can learn how to make everything in the kitchen that is easy, fresh, healthy and most of all, real good food! Pick up a cup of chai and lets take on an adventure with the spices and be eased into a lot of regional Indian cuisine and some of my family's favorite everyday recipes. Read More…

Looking for something on Cooking Curries? Search here 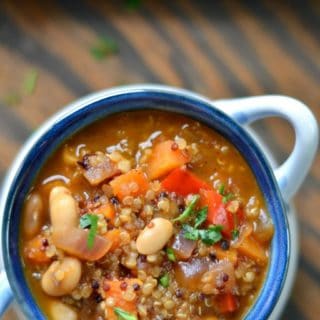 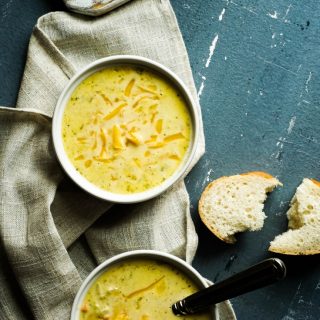 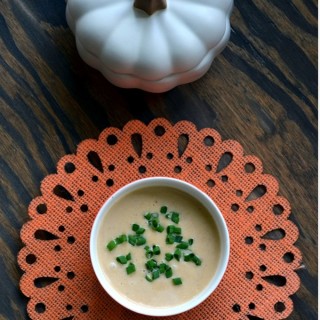 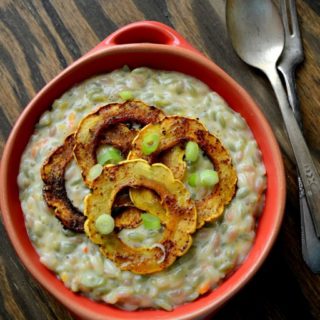 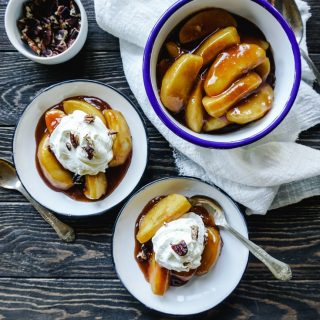 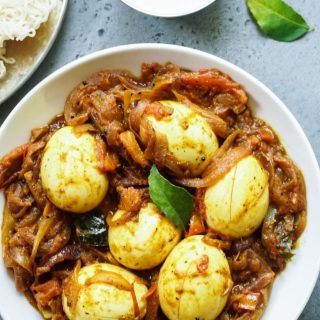 © Manju Mahadevan and Cooking Curries, 2016. Unauthorized use and/or duplication of this material without express and written permission from this site’s author and/or owner is strictly prohibited. Excerpts and links may be used, but never the full recipe or post, provided that full and clear credit is given to Manju Mahadevan and Cooking Curries with appropriate and specific direction to the original content.

Cooking Curries is a participant in the Amazon Services LLC Associates Program, an affiliate advertising program designed to provide a means for sites to earn advertising fees by advertising and linking to Amazon.com.

Looking for something specific? Search here!