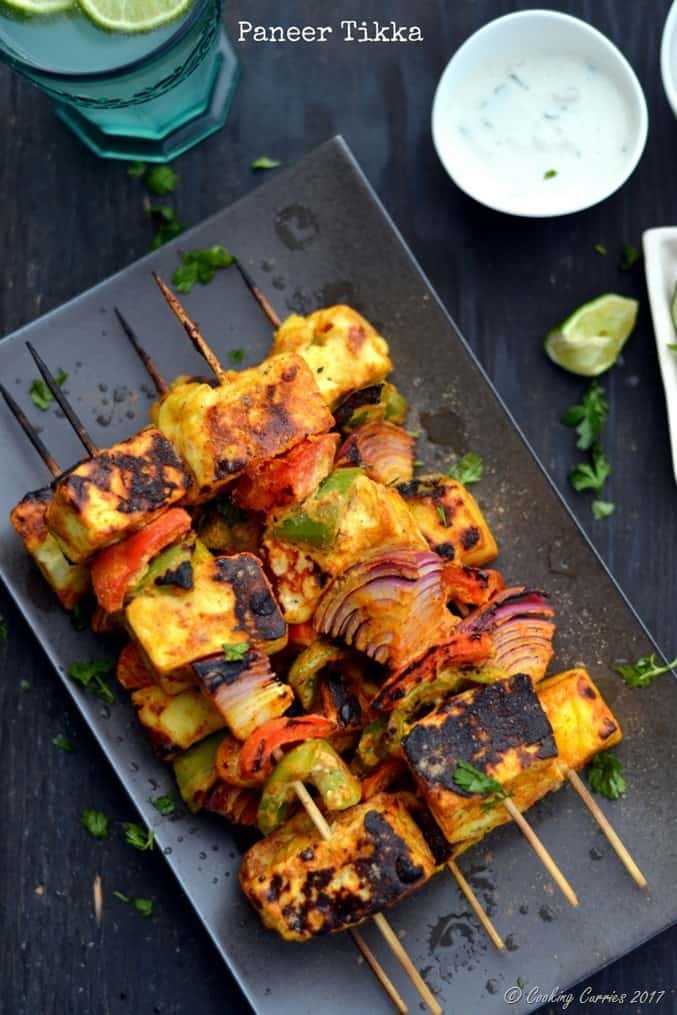 This post originally appeared on SweetCsDesigns.com, where I guest blogged.

Just like how spring blossoms are synonymous to spring, barbeque / grilling and outdoor eating is synonymous to summer, for me. We have a little deck that goes out from the breakfast nook and that is the single most over used space in summer. We have our grill there and we grill something or the other most days and eat outside on those days. Other days, we just take our food outside and sit there and eat, till it gets too dark to see anything or till one of us has to get up to go get the kiddo ready for bed.

Paneer Tikka is a tandoori dish, which means, it is traditionally grilled in the clay tandoor over. Growing up in India, the only time we ate this was when we went out to restaurants. Grilling or barbeque–ing at home was not really the culture.

I did not know anyone that owned a grill!

So, when I moved here to Seattle several years ago and was invited to a friend’s house for a barbeque, I was excited. I did not know what to expect. Being a vegetarian, I could not think of many things one could make in a grill and I really hoped that I did not come back hungry. I had these paneer tikkas there for the first time, the kind grilled, but not in a tandoor.

It was delicious and I could not believe that this could be made at home. 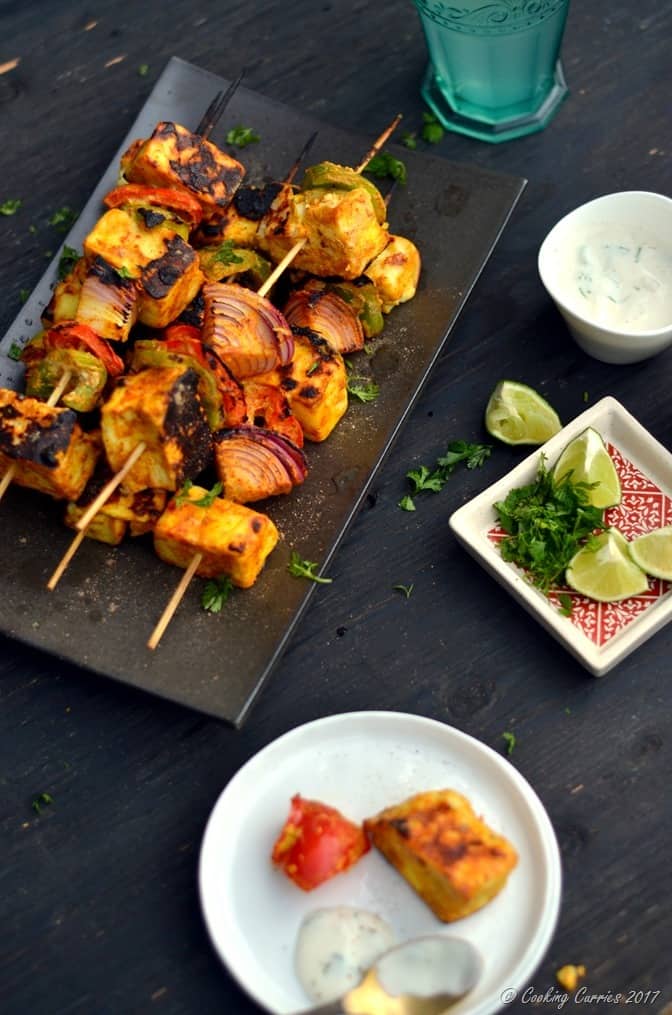 From then on, this simple yet flavorful and filling dish has been a favorite and our go-to for an Indian style barbeque and they are also great to take with us on camping trips. We would marinate the paneer and the veggies and put them in a Ziploc and freeze them.

That way, they remain cold enough and slowly defrost by the time we get to the campsite, set up and are ready to start with dinner. This is such a versatile recipe and you can easily substitute the paneer with chicken to make it more omnivore friendly. 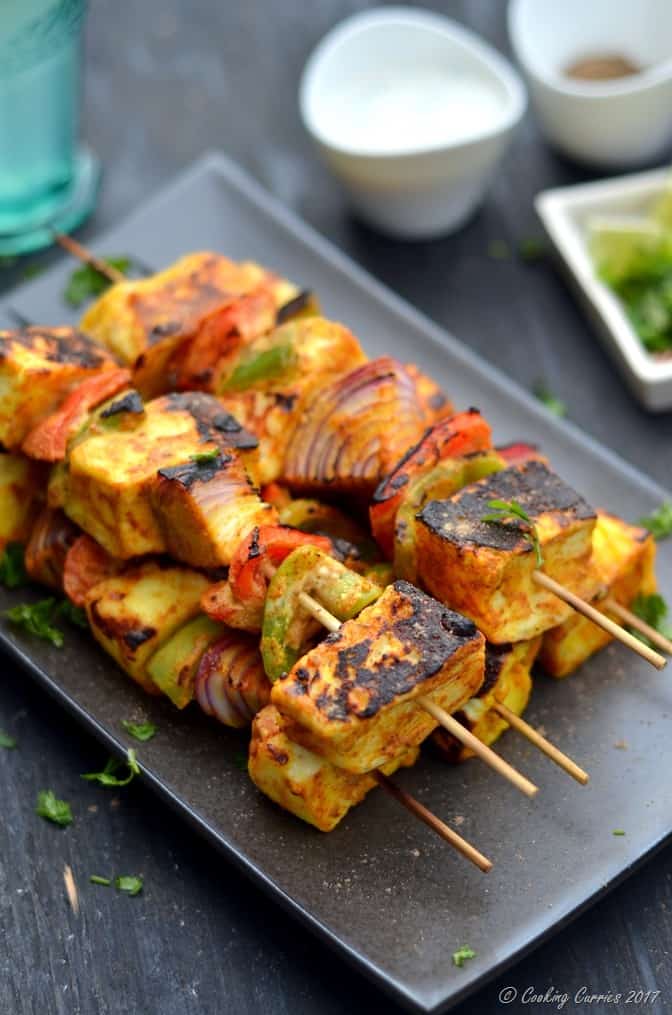 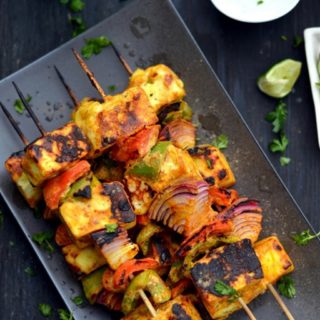 The cooking spray is so that the paneer and veggies dont stick to the pan or the grill as they dont have any inherent fat in them to help with not sticking. 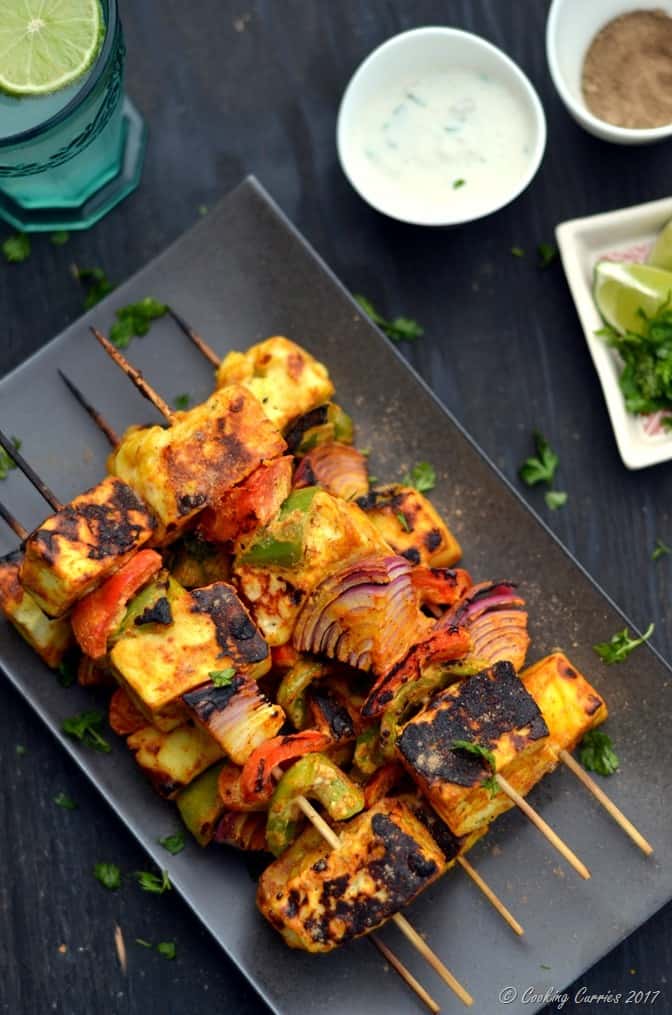 Hello and welcome to Cooking Curries - a place where you can learn how to make everything in the kitchen that is easy, fresh, healthy and most of all, real good food! Pick up a cup of chai and lets take on an adventure with the spices and be eased into a lot of regional Indian cuisine and some of my family's favorite everyday recipes. Follow #LittlePeopleFoodByCC #TravelEatsByCC and #SeattleEatsByCC on social media! Read More…

Looking for something on Cooking Curries? Search here

Subscribe to get all the deliciousness sent straight to your inbox 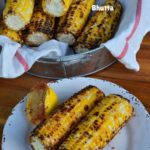 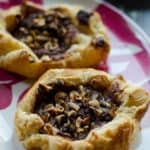 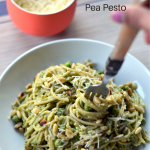 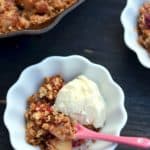 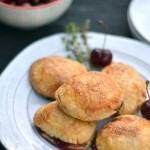 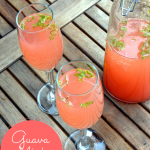 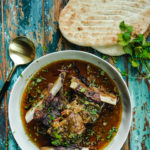 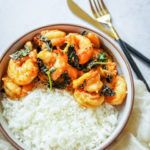 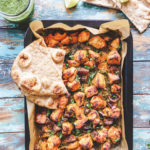 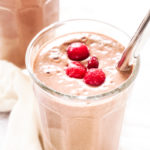 © Manju Mahadevan and Cooking Curries, 2019. Unauthorized use and/or duplication of this material without express and written permission from this site’s author and/or owner is strictly prohibited. Excerpts and links may be used, but never the full recipe or post, provided that full and clear credit is given to Manju Mahadevan and Cooking Curries with appropriate and specific direction to the original content.

Cooking Curries is a participant in the Amazon Services LLC Associates Program, an affiliate advertising program designed to provide a means for sites to earn advertising fees by advertising and linking to Amazon.com.